Michael, a British tourist on a Balkan backpacking holiday, finds himself stood on an unexploded bomb with a difficult choice. This is a play about hard – right resistance to migration and refugee populations in Eastern Europe, and also offers a treatment of the modern rise of the hard – right in youth movements and in academic & student circles.

Before coming to Unbound, Footsteps in an early draft earned writer, Skot Wilson, an attachment with Bristol Old Vic Theatre to develop the play and him as a writer.

In October/November 2017, Footsteps was awarded development time at the Park Theatre as part of their Script Accelerator programme. Script Accelerator is led by Creative Director Melli Marie with  feedback and support from Artistic Director Jez Bond and Executive Director Rachael Williams. Footsteps was offered space for Rehearsal and Development over a 4 week period in order to develop the script and prepare a twenty-minute extract of the play to be performed on the Park200 stage to a mixed public and industry audience.

The team used this time

to dramaturgically develop the current written material, explore the potential for the play’s ending, and collaborate with a designer.

Following on from the R&D/Sharing at the Park Theatre and with a developed script, the New Diorama Theatre's Artistic and Executive Director, David Byrne, offered Unbound Productions support for Footsteps. In April 2018, a rehearsed reading of the full play was performed to an industry audience in the New Diorama Theatre, supported by Bristol Old Vic. 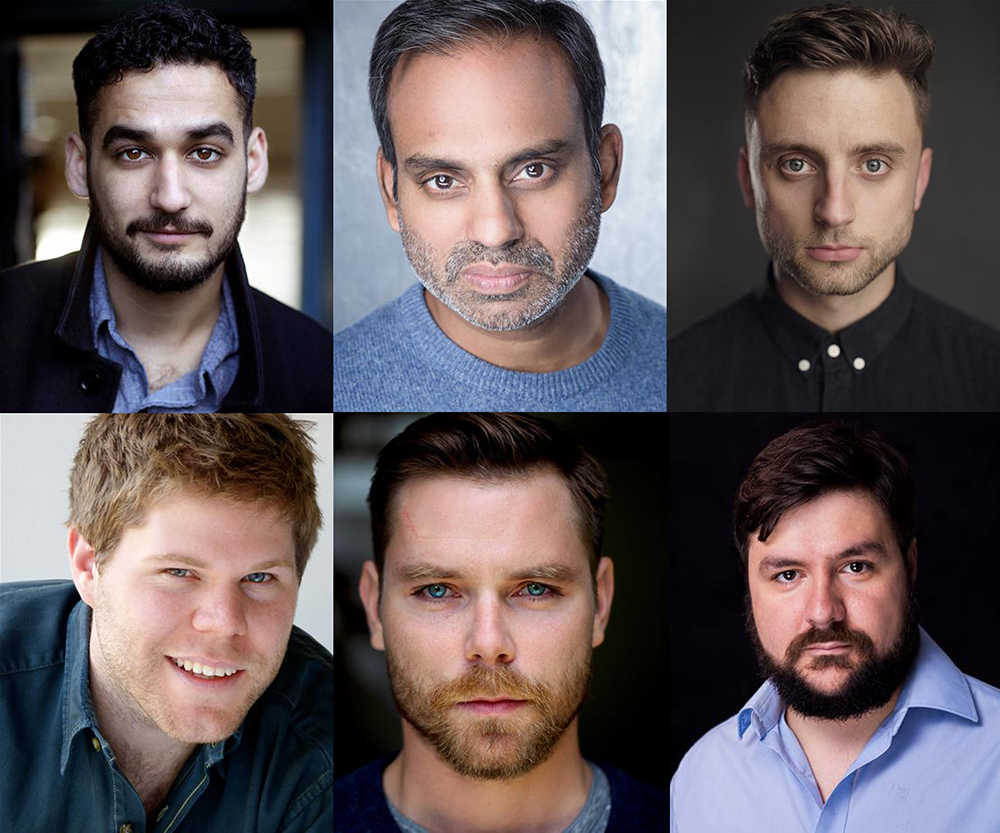 The play has gone from strength to strength, has garnered the interest of a number of high profile theatres, and we anticipate it to be programmed in 2019.

We are currently seeking financial backing and industry support in order to produce the play to the value and standard it deserves. Please Contact us if you can help in any way.