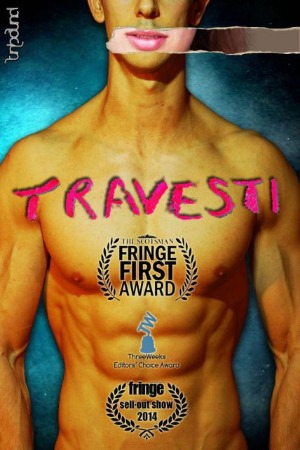 What happens when you put women’s voices in the mouths of men? There is an argument that sexist behaviour can be overlooked because society has become used to women being used to it. Travesti is a verbatim play that takes real women's stories about body hair, being groped on public transport and experiences of sexual violence and puts them in the mouths of male actors. Would we respond differently if a man tells these stories rather than a woman?

In December 2013, Travesti competed in the LOST Theatre’s annual Five Minute Festival. 40 plays competed over 4 nights, only 10 reaching the final. A five minute exploration of the idea was performed to a panel of industry judges, including Paul Vale and Jamie Rocha Allen. Travesti was voted into the final by Audience Vote - thank you to everyone who voted!

As part of the Etcetera Theatre’s PNPA festival in January 2014, Travesti was performed for three nights only. Now 45 minutes long, Travesti incorporated music, dance and briefcases. Playing to consistently full audiences and selling out the final night, we received 4 star reviews from Remote Goat and Female Arts. 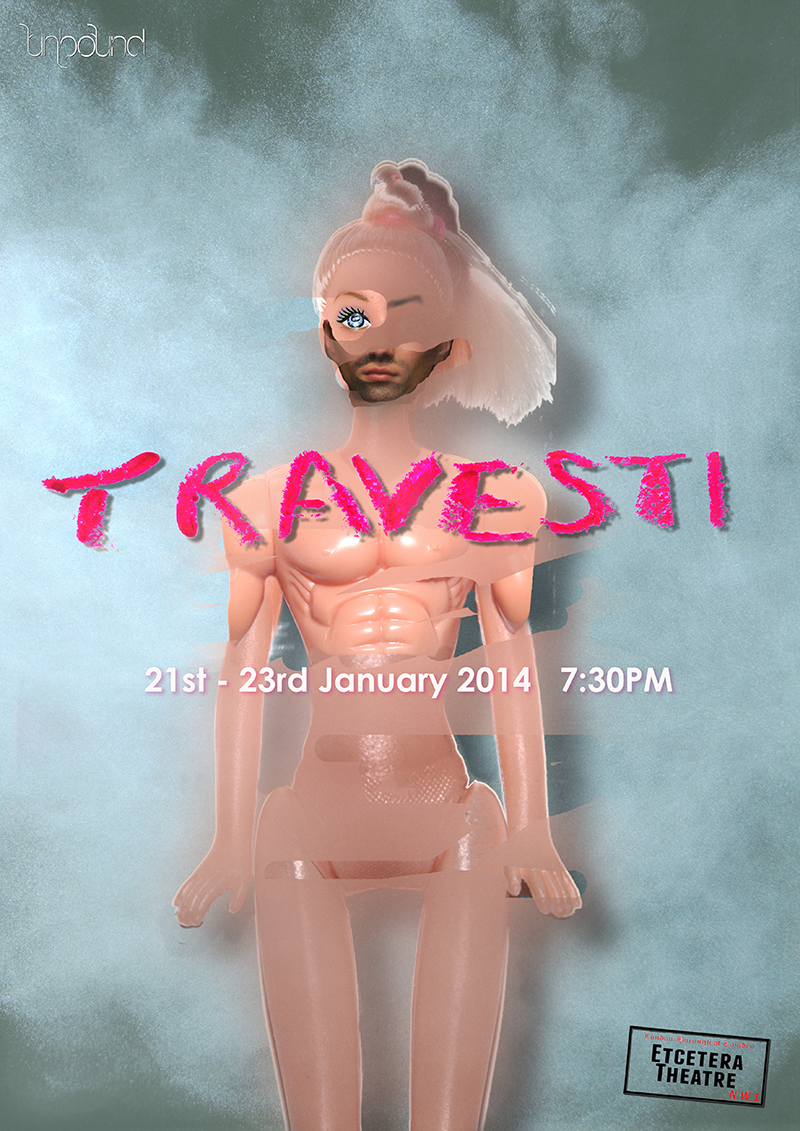 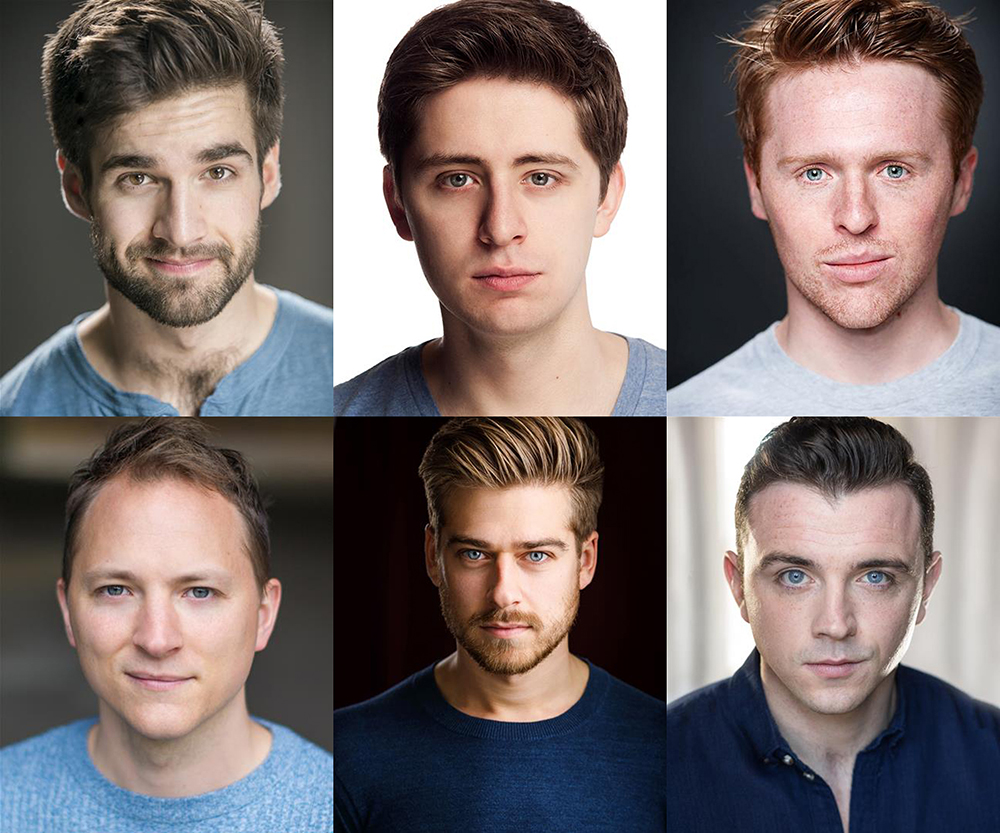 Edinburgh Festival Fringe - Pleasance Jack Dome
Following the successful development version of the show, the Pleasance Theatre offered us a prime slot in their 30th Anniversary Edinburgh Festival programme. We immediately began a massive fundraising campaign; at the heart of this was our Kickstarter, without the kind support of those who donated we would not have been able to reach our target and take Travesti to Edinburgh.

Once in Edinburgh, we played to full houses, received some lovely 4 and 5 star reviews, and awarded a Scotsman Fringe First and ThreeWeeks Editors' Choice Awards. 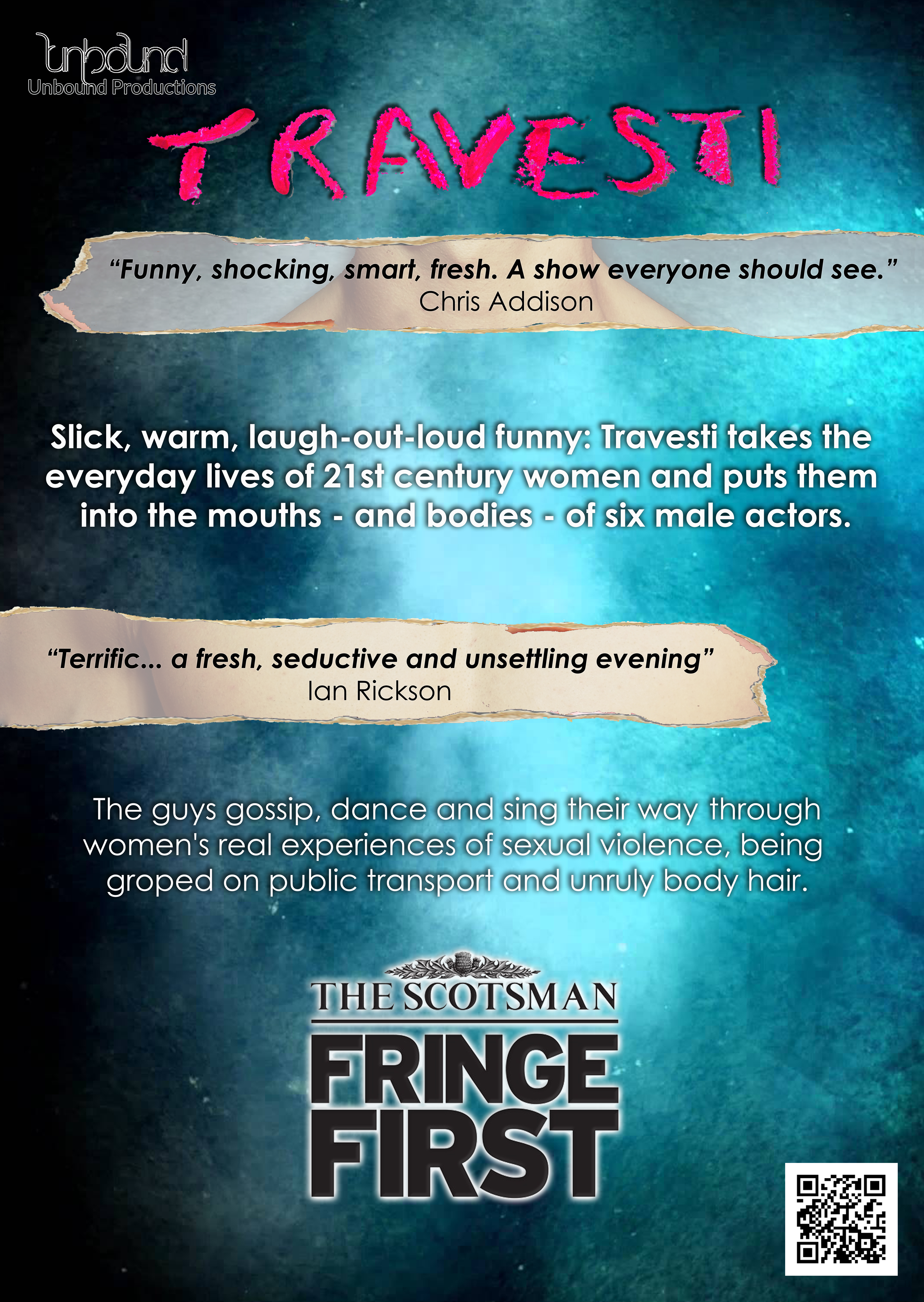 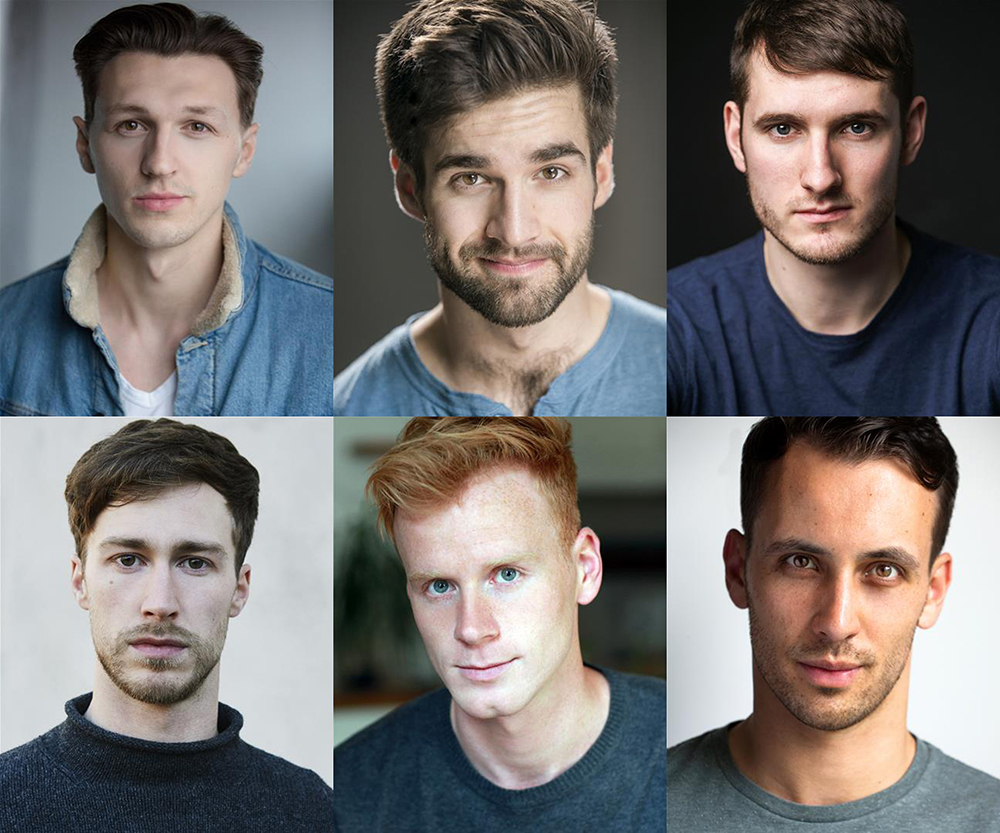 Script
Want to mount your own production of Travesti, feel free to Contact us for the script and rights.